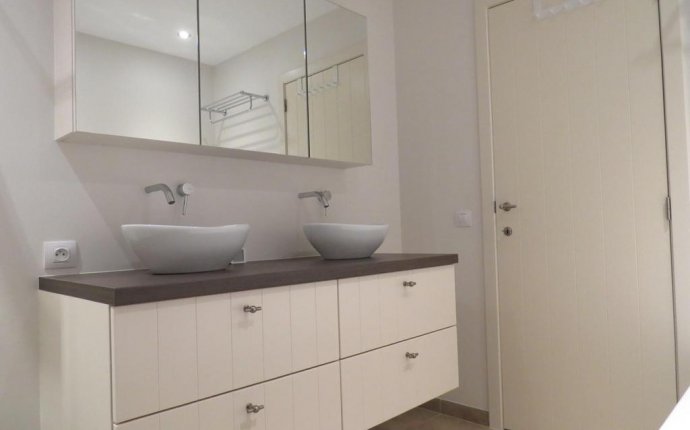 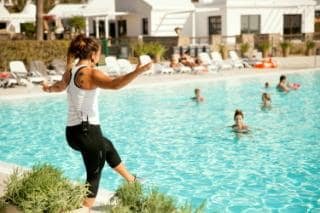 “OK, here we go, ” enthused our irrepressible personal trainer from Sweden. “You can do it.”

No, I didn’t think I could, actually. In fact, I may have needed a stretcher rather than a sunbed to recover. Next to me, my 16-year-old daughter, Ellie, breezed through the tortuous regime of squats, jumps and planks – even while simultaneously controlling fits of hysterical laughter at watching her father flounder in the wall-length mirror opposite.

“That was great, see you at aqua aerobics at 11.30, ” said the Swedish dynamo when the brain-pummelling music finally stopped. 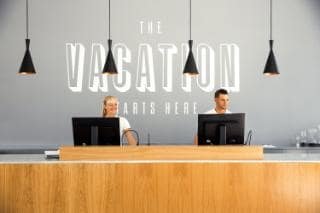 If I could make the breakfast buffet and manage to lift a plate of sausages, eggs and bacon, I’d be happy. But Ellie wouldn’t hear of it. She’s obviously got Viking blood in her, and we ended up having freshly-squeezed orange juice, granola and natural yoghurt.

Ocean Beach Club – or OBC as it’s known locally – occupies a prime spot at Le Playa del Tauro, about a 30-minute drive from the airport. 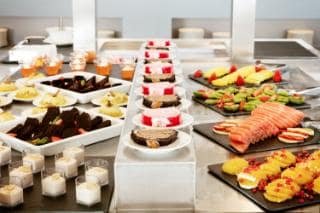 The contemporary four-star resort sprawls across the beachfront in an immaculate swathe of white limestone, a square pool studding its terrace like a giant sapphire. 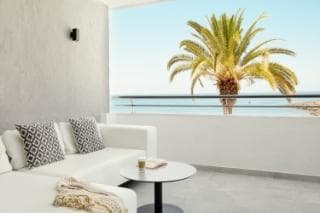 In stark contrast to the surrounding holiday apartments – stacked like mega-blocks on rugged cliffs – OBC’s main building is low-slung with wrap-around floor-to-ceiling windows, wooden floors and cream leather sofas. White sun loungers and matching parasols complement the restricted palette, while the rooms and suites beyond the pool terrace are equally refined.

Ikea on Sea? Actually, it’s OBC’s Spanish manager, Manolo, who mentioned the ‘I’ word. Mostly Swedes come here, he told me. When the hotel was renovated in December 2015, it was given a makeover with more than just a touch of Scandi chic. 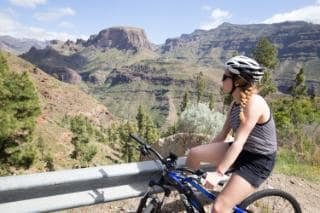 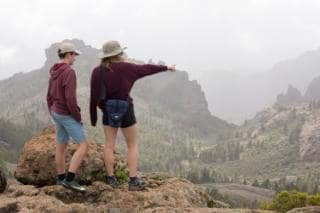