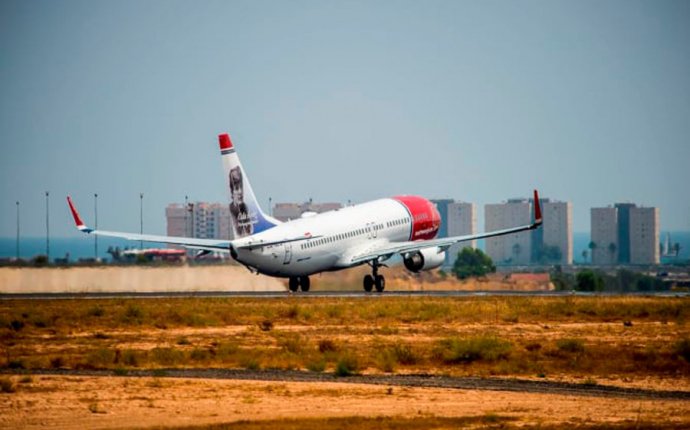 Air France is the worst-affected airline. The French carrier has cancelled hundreds of short- and medium-haul flight. Air France says it “expects to transport all its customers on long-haul flights to and from Paris” - but tens of thousands of passengers who are booked to fly via the main hub, Charles de Gaulle airport, are finding that this is irrelevant

Air France is asking passengers to rebook free of charge to travel between 10 and 15 April. On 16 April, French air-traffic controllers are due to start a three-day strike, followed by a four-day stoppage from 29 April.

France’s second-largest airline, easyJet, has cancelled 118 flights so far, including 10 to and from Britain. The airline also warned passengers to expect delays, saying: “We understand you may end up waiting at the airport however our easyJet staff will do their best to make you as comfortable as possible.”

Ryanair, which operates more flights in Europe than any other, has cancelled around 250 flights. These include services from Stansted to Lisbon, Gran Canaria, and Marrakech, Manchester to Malaga and Liverpool to Faro and Alicante.

British Airways has cancelled 26 flights so far, mostly from Heathrow to destinations in France, but passengers to and from Barcelona are also affected. The airline says: “We will be using larger aircraft, where possible, to help affected customers.”

In an unrelated issue, hundreds of passengers are spending 35 extra hours in Las Vegas after their Virgin Atlantic flight was grounded. It was due to leave the Nevada city on Monday afternoon, but will now leave this morning.