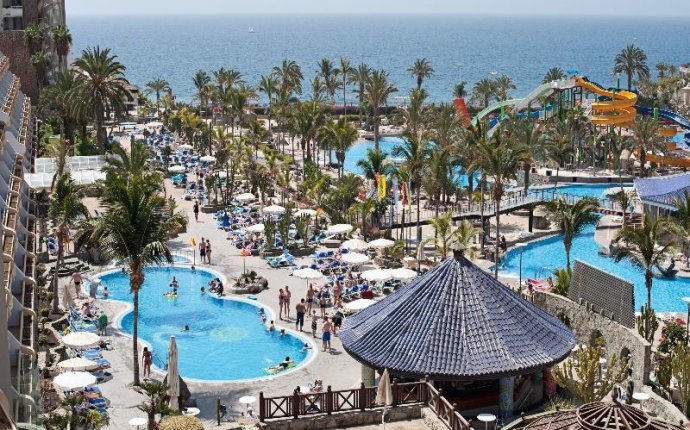 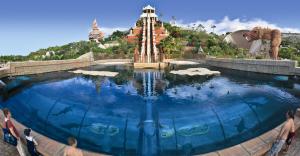 Finally the green light for the installation of the ‘Siam Park’ water park on Gran Canaria has been signed off by The Canary Islands Government Ministry for Territorial Policy, Sustainability and Security. It was approved by The Canary Islands Territorial Planning and Environment Commission, after some scrutiny following at least one major objection, to help ensure “one of the most important strategic investments in the Canaries” for construction of what has been touted to be Europe’s Largest Water Park.

Loro Parque SA, the promoter of the water park, will build the new tourist attraction on the land it owns next to Playa del Inglés, located in the area of El Veril in San Bartolomé de Tirajana, following the consideration of the various territorial aspects confirming that the project is viable from legal, economic and financial standpoints. An investment of 60 million euros, the company is expected to employ around three hundred people by the end of the year (2015) in the construction of the facility.

The Siam Park Water Park will be of significant economic, tourist and social interest, according to a statement from the Government of the Canary Islands. It is a commercial work that will play a key role in the development of the area of El Veril. 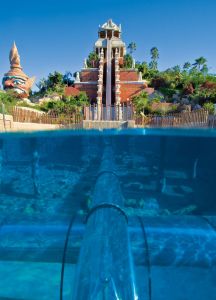 Cotmac (The Canary Islands Commission for Territorial Planning and Environment) has pointed out that the agreement with the Canary Islands Government last year on 4 September 2014, when the proposed water park development was declared of strategic interest, is also endorsed by the public interest in the project.

The 15 highly popular atractions from the first Siam park will be recreated anew, with a few extra twists just for Gran Canaria.

“Volcano”: ProSlide BehemothBOWL with lighting effects that mimic the sensation of plunging into a crater.

“Jungle Snake”: Entwined slides that slither down the hill through four different journeys.