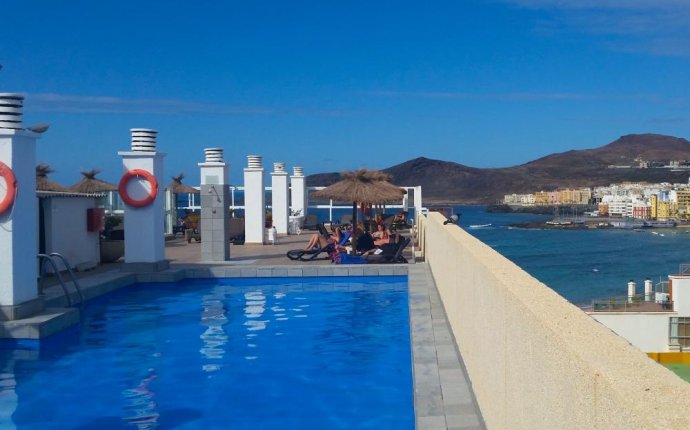 Las Palmas is the capital of the Canary Islands. Located on the northern coast of Gran Canaria, the city boasts interesting architecture, gardens, museums and beaches for visitors to enjoy on Las Palmas holidays.

The city's airport is the International Airport of Gran Canaria, which is about 20 kilometres from Las Palmas. Several flights are available daily from Spain's major cities, as well as other European destinations. Visitors can also make the trip to Las Palmas by sea. The Las Palmas port is a base for cruise ships during the summer. The climate of Las Palmas is subtropical with plenty of sunshine all year round.

A beach holiday in Las Palmas

The impressive beaches along the Las Palmas coast could keep beachgoers occupied for weeks on end. The main beach is la Playa de Las Canteras which is considered among the best urban beaches in Spain. Alongside the beach is the bustling Paseo de las Canteras promenade, with snack bars, cafes and shops. Take a stroll along the Las Canteras beach during the evenings when the lights of Tenerife are visible on a clear day. At the foot of the mountains there is also La Playa de El Confital beach, which is great for surfing.