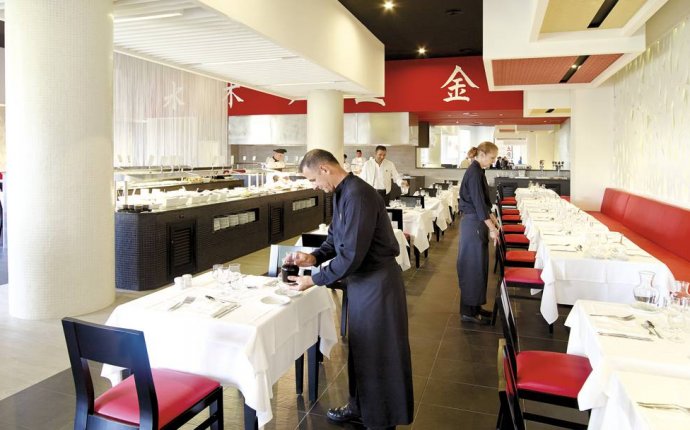 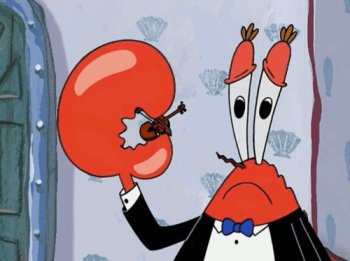 For one couple who missed the memo that Gran Canaria is one the gayest places on earth, it seems a week at the island’s Hotel Neptuna was a little too much to handle.

While MooSmith was very complimentary about the food, which he described as a “highlight”, he was left “shocked at the amount of gay couples that were staying at the hotel.”

He insisted that, despite not being homophobic, “there was a definite feeling of them and us and the gay couple (sic) outnumbered the straight couples by two to one at least.”

Goodness. Imagine that. Being the sexual minority. Must be tough. 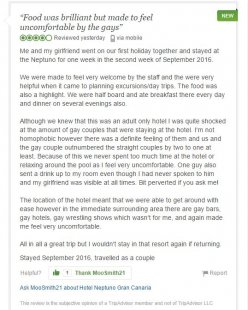 “Because of this we never spent too much time at the hotel or relaxing around the pool as I feel very uncomfortable, ” he continued.

“One guy also sent a drink up to my room even though I had never spoken to him and my girlfriend was visible at all times. Bit perverted if you ask me!”

A little forward, yes, but we can’t help but think the term “perverted” wouldn’t have been used if it had been a woman sending the drink up.

The couple had thought they’d found the solution to their problem – “The location of the hotel meant that we were able to get around with ease, ” allowing them to escape the Costa del Sodom and Gomorrah.

But sadly for them, “the immediate surrounding area there are gay bars, gay hotels, gay wrestling shows which wasn’t for me, and again made me feel very uncomfortable.”