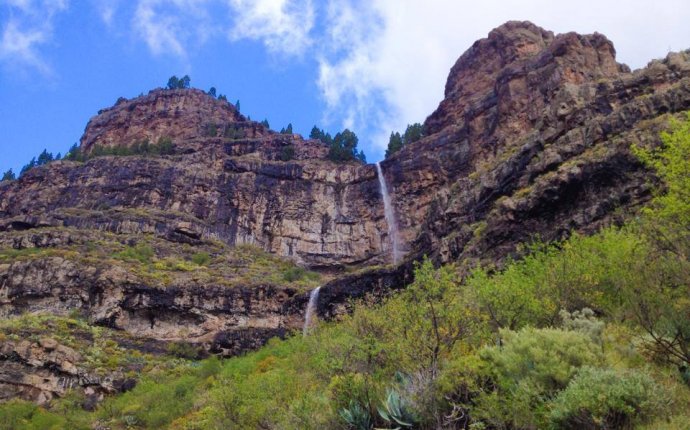 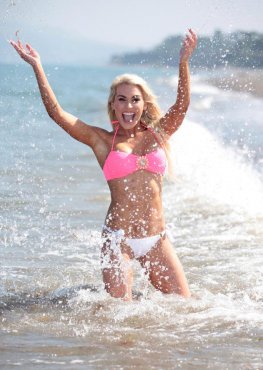 GETTING HOT IN EIRE

IRELAND will be hotter than Gran Canaria today – with temperatures hitting a balmy 20C today.

Met Eireann reckon parts of the country will be 2C warmer than the Spanish holiday hotspot.

Beaches around the country will be packed this week

But bring a brolly with you as there will be a few scattered showers too.

“A few hazy sunny spells too – best later in the day. Warm. Highest temperatures of 16 to 20C. 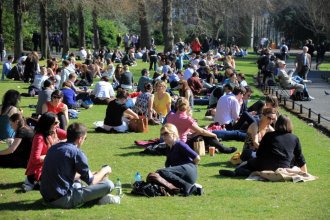 “Very mild and humid on Tuesday. Mostly cloudy and a little patchy rain or drizzle will occur in places but it will be mostly dry.

“Some brighter periods will develop later in the day and some sunny spells will break through in some parts.

“Afternoon highs of 17 to 21C, highest in parts of the south and east.”

And make sure to slap on the sun cream as mercury is set to rise to the mid-twenties on Thursday.

A forecaster added: “Warm and humid as winds will back south to southeasterly with afternoon temperatures in the low-twenties on Wednesday and in the low to mid-twenties on Thursday and Friday, a bit cooler on exposed coasts.”

Make sure to keep your pets cool and watered

However, those planning to rock over to Guns N’ Roses in Slane Castle this ­weekend have been warned to prepare for rain and winds.