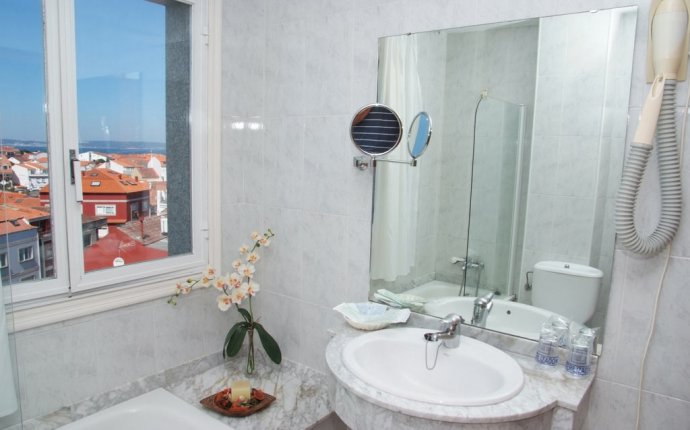 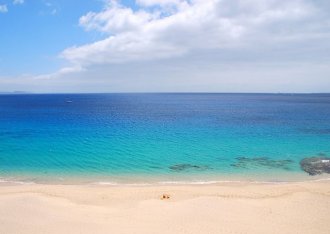 April is one of the best times of the year to visit Lanzarote, Canary Islands when the weather is pleasantly warm and the chance of rainfall is low. At this time of year, the average temperature for the island is 19°C, created by average highs of 24°C in the middle of the day and 16°C after dark.

Throughout the month, daily average temperatures increase as time progresses. Daily averages start at 20°C and jump up to 21°C in the fourth week. This makes the final week of April the warmest time to visit Lanzarote.

During April, the chance of precipitation falls as the month progresses, beginning at 16% on April 2nd and dropping down to 11% by April 29th. Across this month, the island is normally subject to 5mm of rainfall which falls on a single day. The most common types of precipitation to fall in April are drizzle (which occurs on 55% of days with rainfall), moderate rain (27%) and light rain (14%).

The highest monthly rainfall ever registered in Lanzarote in April is 34.9mm, which fell at the island’s airport during April 1982. April 8th 1974 was declared the wettest April day ever, when 17.1mm fell within a 24-hour period. Moreover, the maximum number of rainy days ever recorded during any April in Lanzarote is 13, which was registered during April 2002.

Although the month wasn’t record-breaking, April 2012 saw regular showers. On the 2nd of the month, the local weather forecast stated there was only a 5% chance of rain and despite this, the north and the sound of the island experienced fairly heavy showers. On April 4th, the local weather forecast gave a 40% chance of rain and indeed, there were more showers. More rain fell on April 11th, with a 40% chance of rain predicted for the morning and a 55% chance of heavy downpours predicted for the afternoon and evening. A yellow alert was put in place for 15mm rainfall per hour, which fell that day between noon and midnight, accompanied by thunder and lightning.

Throughout April, Lanzarote enjoys an average of nine hours of sunshine each day, along with median cloud coverage which stays fairly constant throughout the month. Cloud coverage begins at 44% on April 1st and falls down to 43% by April 29th. On an average day, the sky is clear/mostly clear 31% of the time, partly cloudy 22% and mostly cloudy/overcast 15%. 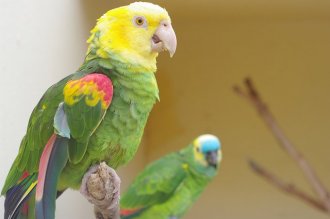 Thanks to Lanzarote’s year-round mild temperatures, the average sea temperature for the waters around the island is a warm 19°C. Although it’s 2°C-3°C cooler than the sea temperatures of October and November, the sea in April is still certainly warm enough to go swimming in at this time of year.

The relative humidity for Lanzarote in April averages at around 66%, ranging from 52% (mildly humid) up to 89% (very humid) throughout the month, rarely falling below 39% (comfortable) or reaching as high as 100% (very humid). The air tends to be driest around April 21st, when the relative humidity drops below 59% (mildly humid) three days out of four. On the other hand, the air is usually at its most humid around April 1st, when it rises above 82% (humid) three days out of four.

Dusty sandy storms blown over from Africa (referred to locally as calimas and siroccos) are common in Lanzarote throughout the year, especially as the weather gets warmer and drier. Although this type of weather condition doesn’t post any extreme danger, it does bring with it high temperatures – up to 20°C higher than normal – very low visibility and a general discomfort for everyone.